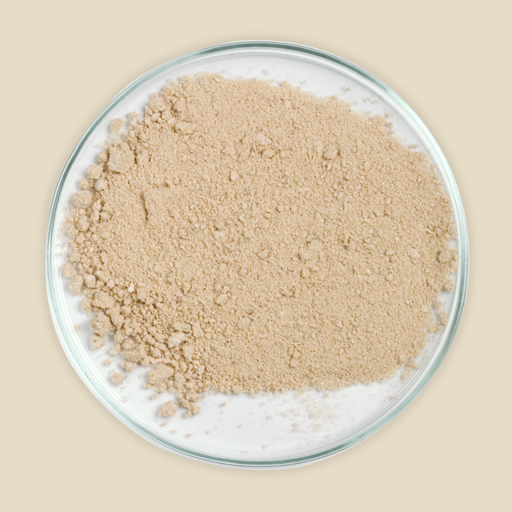 It is from Deir el-Bahari. Natron is a naturally-occurring form of salt, consisting mainly of sodium carbonate and sodium bicarbonate. Embalmers used it to dry the body during mummification, covering the body inside and out with dry natron. Used natron contained a part of the dead person, and the embalmers were meant to dispose of it respectfully, by burying it, with other waste, near the tomb. This sample was found within the wrappings of the mummy of Hor-em-ken-iset when he was unwrapped in 1981. Natron also had other uses. People used it instead of soap, for washing themselves and their clothes. It was important in the ritual cleanliness required of priests. This is natron. It is natron. It is over 3000 years old, dating to the 20th Dynasty (1186-1069 BCE) in the New Kingdom.